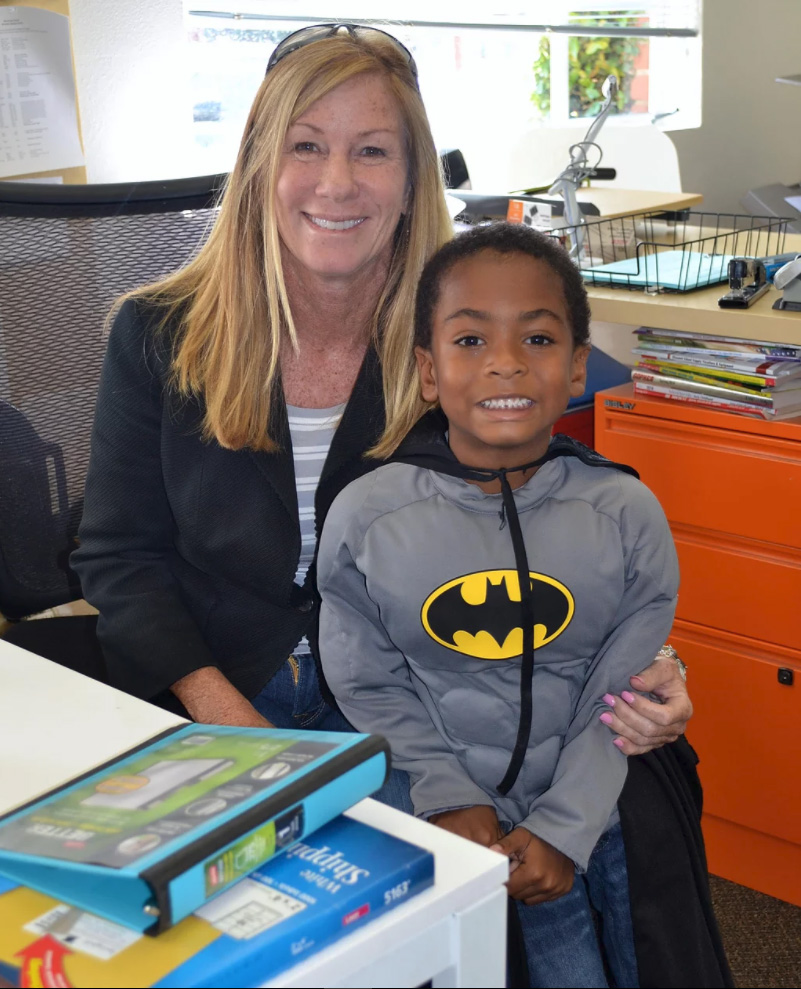 Dr. Olivier began her career in the Los Angeles Unified School District where she was a bilingual teacher. She then began an independent curriculum project at Carlthorp School, an independent school in Santa Monica. After completing this project, she was offered a position there as Academic Dean, later becoming Assistant Head of School.

Five years later, Dr. Olivier became the Head of School at the Gillispie School in La Jolla, an independent, accredited elementary and early childhood school. While working with professional teams to support students at the school, she became increasingly knowledgeable and passionate about child development, brain development, neuroscience, learning differences and early intervention.

Jacqueline then became the Director of the Elementary School at New Roads School in West Los Angeles, a school with a population of many children with varying learning styles. In order to meet the needs of an exceptional population, Dr. Olivier began post graduate study at UC Riverside in Educational Therapy, and became an Educational Therapist.

Dr. Olivier began Blue Marble Learning and Consulting because of her commitment to nurturing and developing individual learning styles in children. She has a commitment to best practices in education as well as using neuroscience to aid instruction and create motivating, fun programs for students and schools.

Jacqueline’s areas of expertise include working with children and teens who have been diagnosed with dyslexia, ADHD, Asperger’s, language based learning disabilities, test-taking anxiety, academic anxiety, dyscalculia, processing disorders, and executive functioning challenges. She provides academic support in mathematics, writing, entrance exams, college essays and other subjects within a nurturing individualized setting.

Dr. Olivier spent two years starting and developing REACH School, an elementary and middle school for students who experience significant challenges in a mainstream environment, for whatever reason. Jacqueline provided experience and expertise in all areas of start-up from mentoring to branding to admissions to program development. Currently, Dr. Olivier is working with Rolling Hills Prep and Renaissance School in the consulting role of Strategic Outreach and Brand Partner, working closely with the Head of School and Admissions and Communications departments. She also enjoys her partnering role with Cal West as Senior Search Consultant.

Jacqueline and her husband Bill own The Lomita Feed Store, which provides hay and tack to the horses on the Palos Verdes Peninsula and beyond. They have a horse, five dogs, chickens, turtles, turkeys and baby doll sheep, most of which are rescue animals. Both are surfers and horse back riders. They have two children in college at Berkeley and OTIS.

Jacqueline has experienced the learning styles, talents and challenges of over 5,000 students.
20

Optimal success in school and life for your child.

Tell us about your child, and what programs or services you are seeking.

GET IN TOUCH WITH US